The 2014 free-agency period is slowing down, as many teams have filled out their rosters and are already looking forward to training camp.  With the likes of Anthony and James off of the market, it will be interesting to see if any of the teams who cleared cap space to attempt to make a run at one of those two sign any of the remaining players on the market.  Here is a breakdown of the best player left at each position. 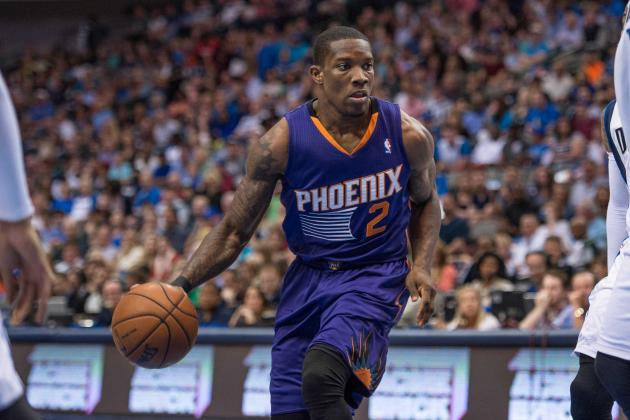 The best player still on the market, Eric Bledose is a restricted free agent who has yet to sign an offer sheet. Additionally, Phoenix’s actions this offseason have been awfully interesting. The drafting of point guard Tyler Ennis and the signing of point guard Isaiah Thomas could have just been talent and value grabs, but this is a pretty crowded backcourt all of a sudden. That shouldn’t deter Phoenix from retaining Bledsoe by any means, but the team has some insurance just in case. 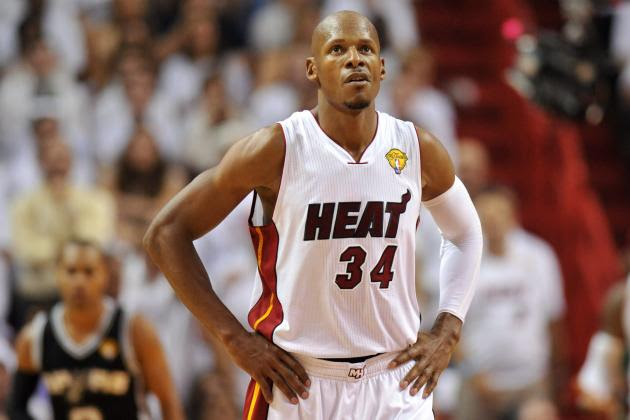 When you’ve been in the league this long, there’s no real rush to make your decision. Ray Allen will once again will have many contenders seeking to add his sharp shooting. He's one of the greatest shooters of all time, after all. Allen may be limited to just being a three point threat at this point in his career, but he's still a great offensive weapon.  His high basketball IQ and years of experience in the league and championship experience make him a very valuable addition to any contender. 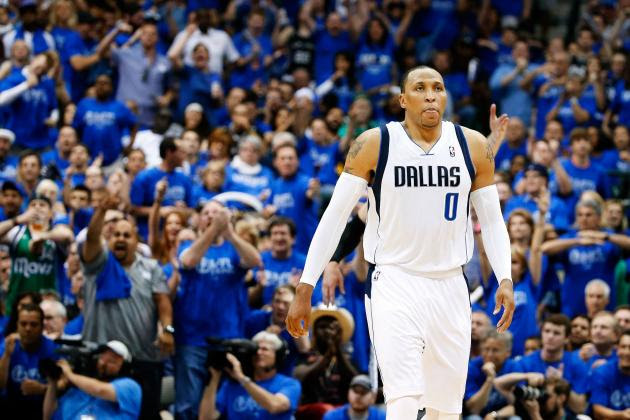 Not many free agents on this list are capable of having the type of impact Marion can, as he can still cover multiple positions defensively and enable his coach to get creative in terms of defensive schemes. With the league going to stretch big men more and more, Marion is the perfect counter to all that. He’s still athletic and crafty enough to get by on the offensive end while providing great efforts on the glass and in transition. Although he may need to accept a bench role, Marion should land with a contender. 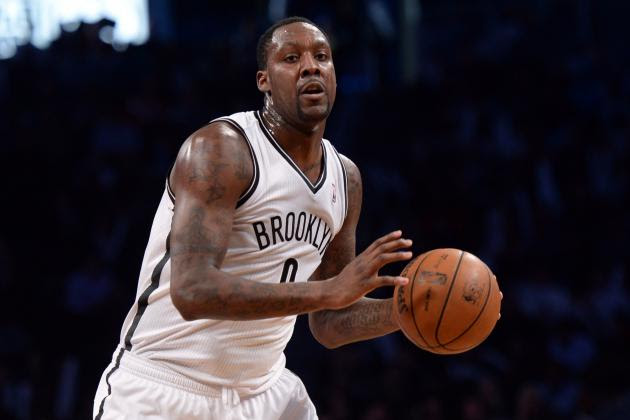 The offensively talented big man had the ability to remain with the Nets for the 2014-15 season, though he'd have made only $1.4 million. Rather than secure himself onto the Nets roster, Blatche decided to opt out and become an unrestricted free agent, seeking out both a bigger payday and a longer deal that would bless him with the guarantee of financial security. His plan has not worked out yet with very few teams showing any interest. 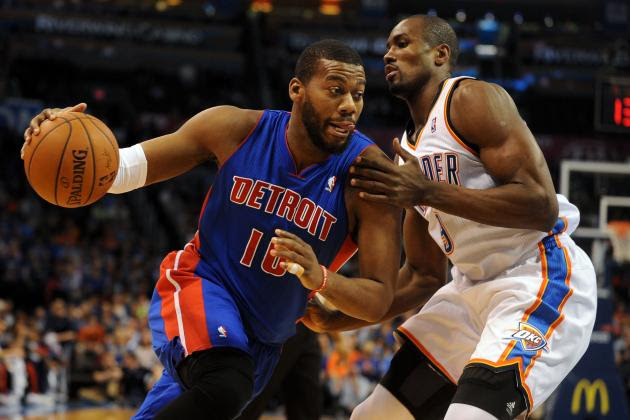 Monroe has the potential to be a franchise-quality big, as he can score from the low block, rebound and pass well out of either post. Defensively, he has some issues, but pair him with a shot-blocker who can stretch the floor, and he’d be a great option.  If Monroe truly wants out of Detroit taking less money and accepting his one year player option for $5.5 million would make him a free agent next year giving him many more options then he currently has.