Rajon Rondo Is Out 6-8 Weeks 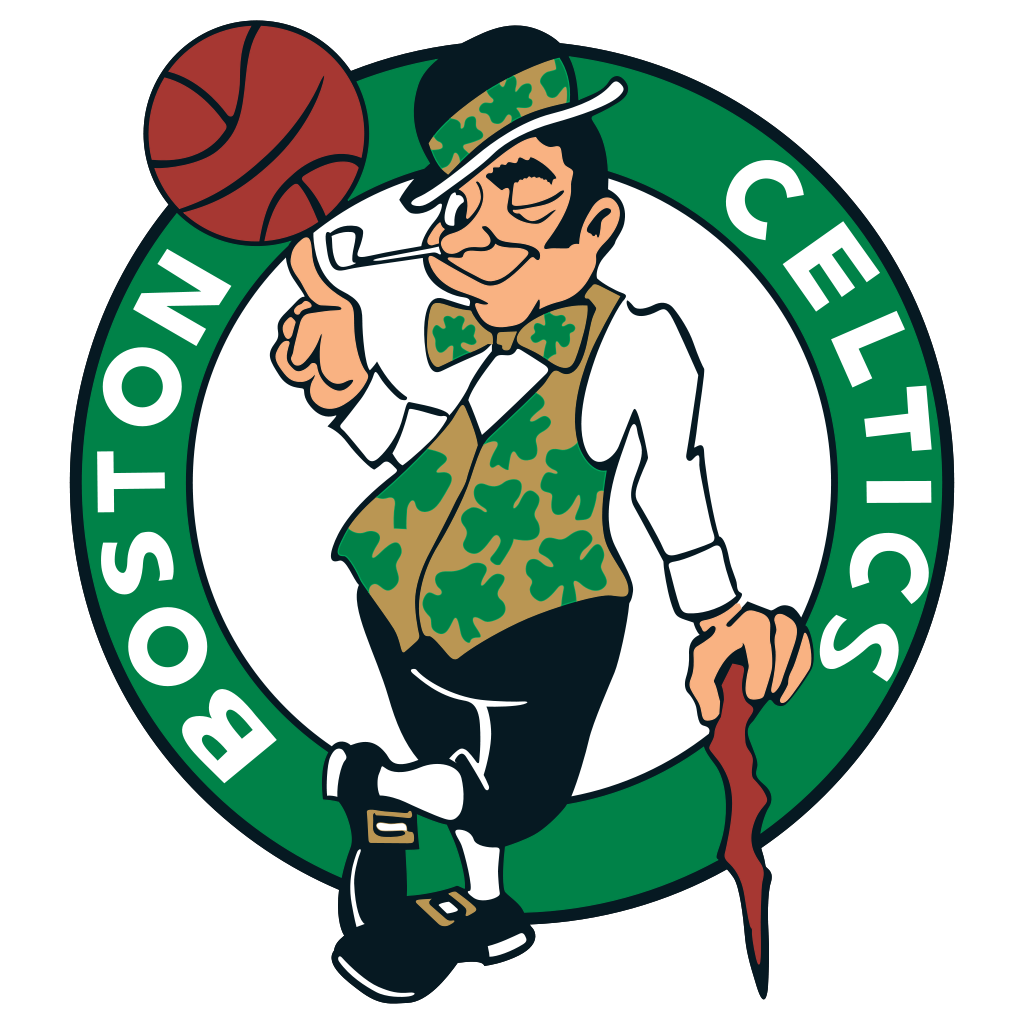 Rajon Rondo broke his left hand the other night during a fall at his home.  The injury prone point guard is going to miss 6-8 weeks with his injured hand.

This is the worst news Boston fans could receive.  Whether your a Celtic fan that wants to keep Rondo, or one who wants to trade him, all of them wanted to see him play this season.  After missing a good portion of the season last year, and now getting hurt again, Rondo's trade value has plummeted down to almost nothing.  He did not look to great last season and was planning on having a big contract season.  Not that he can't still have a great season, but he has proved that he is injury prone.  Not many teams are going to take a chance on Rondo now.  This could be good or bad for the Celtics though.

The new point guard battle is now rookie Marcus Smart vs. second year Phil Pressey.  There is going to be a good chunk of minutes now available for these young guards to prove themselves.  But what are they actually fighting for?  Are they fighting to be Rondo's back up or the next point guard for the Celtics?  If the Celtics do plan on trading Rajon Rondo they need to start Marcus Smart.  Smart has great potential to be one of the next all-star point guards in the NBA.  Over the summer at USA Basketball's training camp many coaches and scouts were impressed with Smart's game.  He brings crazy intensity and physicality with his game.  Smart is going to be a force on defense, but needs to develop his outside game.  In Summer League he looked great, but it was obvious he needs to work on his shot.  If Smart joins Avery Bradley in the back court they will lock down other teams guard play all season.  On the other hand,  the Celtics could start Phil Pressey.  He looked great in Summer League and outplayed Smart.  But is that because of his experience or talent? Pressey is a great guard to run the Celtics offense and play some defense, but he isn't great at one thing.  He plays alright defense, and has an alright offensive game.  Pressey is only going into his second year though, and still has time to develop.  He would provide a great back-up for Rondo when he returns.  It's obvious Rondo is better than Pressey, but know one knows whether Smart could end up being better than Rondo.  The Celtics have a complicated back court to take deal with this season.

One thing's for sure; the battle between Marcus Smart and Phil Pressey for the starting point guard job is going to be a dog fight.  And if I had to pick any NBA player to fight for a job it would be Marcus Smart.  His tenacity and intensity is going to lead him past Pressey.  But then again, Pressey could beat out Smart using his cool, calm, and collected style of play.  The debate could last all day long, but on opening night we will know who has won the fight. 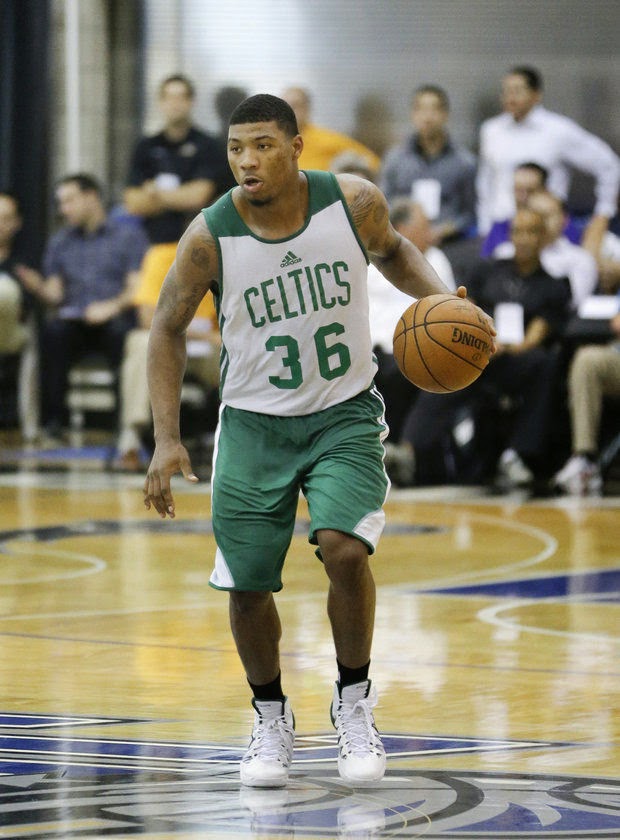 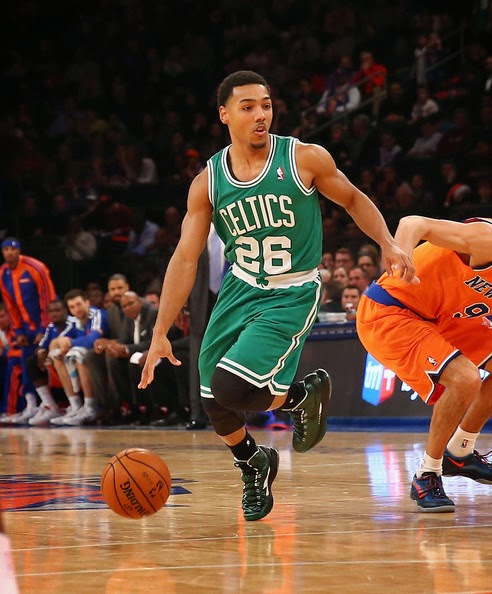