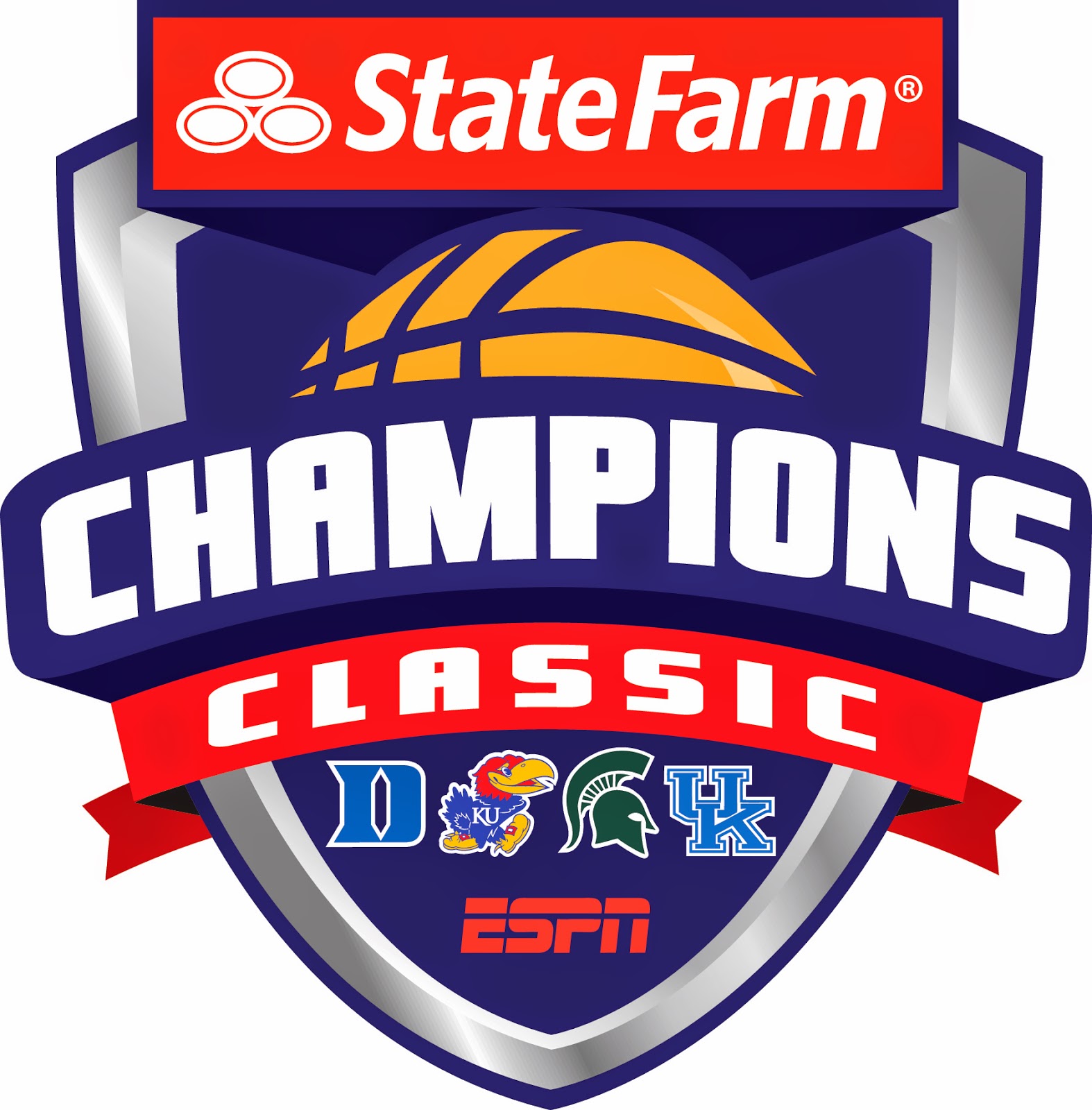 The Kentucky Wildcats dominated Kansas in a 72-40 victory.

Kentucky's depth led to their stellar performance.  The Wildcats went 10 men deep to their bench and used two "plantoons." Of the 10 players, 9 were McDonalds All Americans.

All game long Kansas had no control over the game.  They killed in the paint by Kentucky.  They had shot after shot blocked and let up easy buckets inside all night.  The Jayhawks were no match for the nation's best team.  As a matter of fact, they looked lost all night and had no command of leadership.

On the other hand, Kentucky played like an NBA All-Star team.

Willie Cauley-Stein helped lead the way for them with 7 points, 10 rebounds, and served as a great rim protector all night with numerous shots changed or blocked

Kentucky's depth and dominating performance stole the show tonight.  They solidified themselves as the best team in the country.  As of now, the Wildcats look unbeatable and seem to be a lock for the Final Four in April.  But wait, it's only November and they still has a long time until the tournament.  All in all, Kentucky played with a dominating style and only hinted at their true potential this season.
Posted by Buzzer Beater Basketball at 4:22 AM