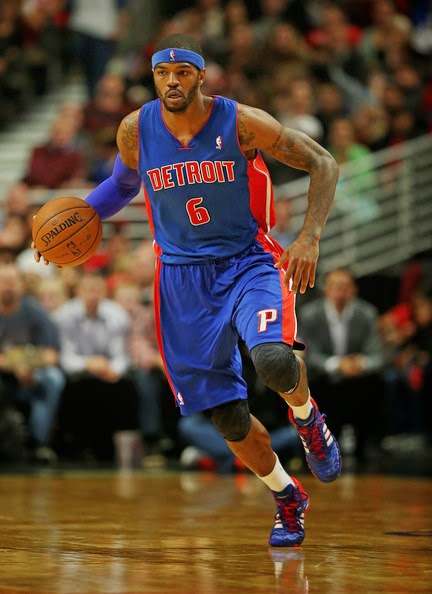 If Smith can clear waivers many teams will be jumping to sign him.  The Kings, Mavericks, Rockets, Heat, and Clippers have all shown interest in his talents.  The Kings are early favorites to snag him as they have been known to try to trade for him multiple times in the past.

Although Josh Smith does have talent, but he also has a terrible attitude.  It seems the Pistons have grown sick of his ways and want to start building in a younger and more positive direction.  This also may mean the Pistons will hold on to forward Greg Monroe who was supposedly on the trading block a few weeks ago.

Detroit plays the Pacers tomorrow night and hope to improve on their dismal 5-23 record.
Posted by Buzzer Beater Basketball at 8:32 PM