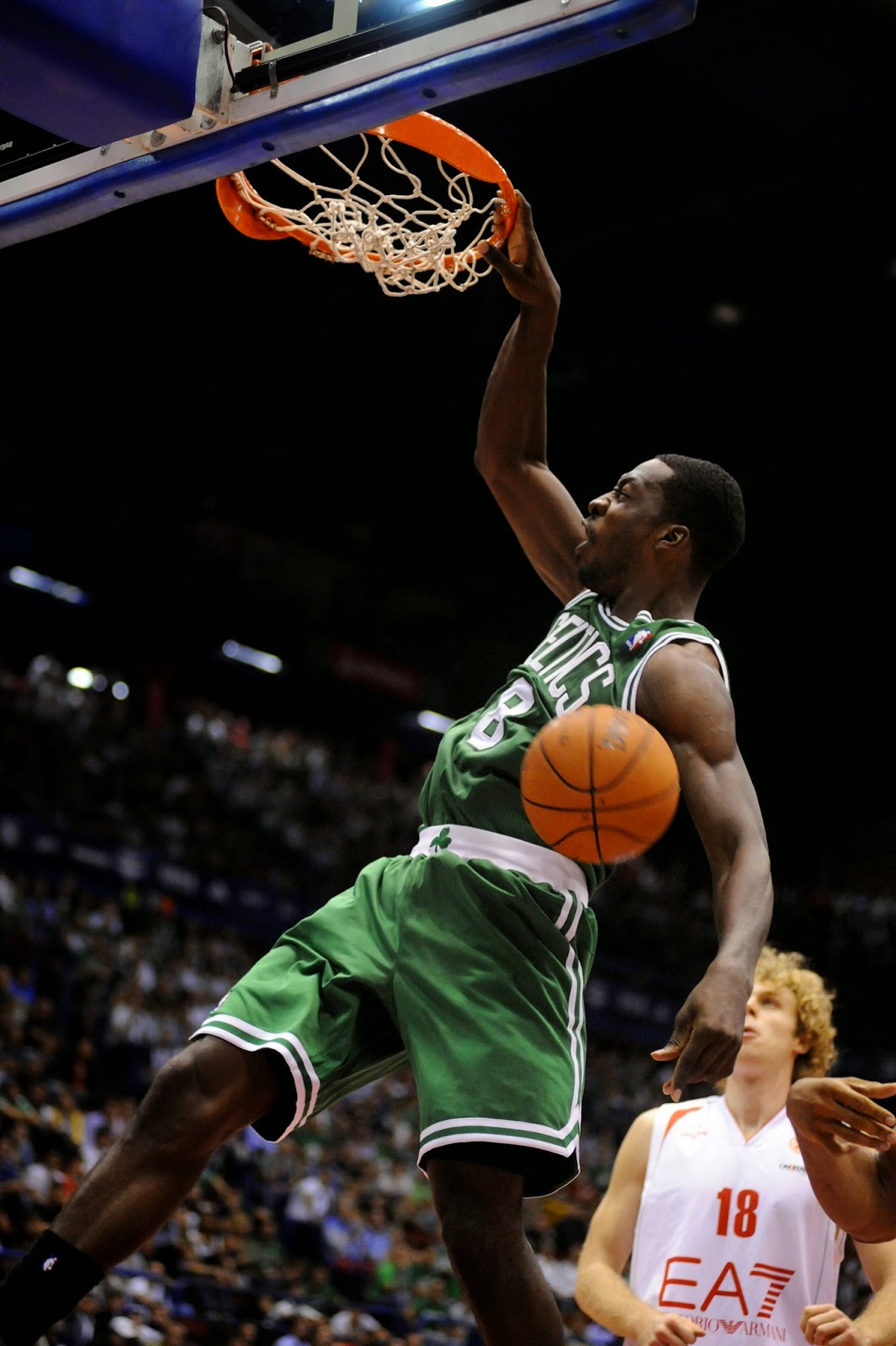 
So let's break this down team by team...

Boston once again hoards another draft pick.  Over the next 4 years, they are projected to have 14 first-round picks and 13 second-round picks.  They also freed up a lot of cap space with $7.7 Million expiring contract Prince has this year.  Lastly, they are expected to flip Austin Rivers to the Clippers so he can play under his dad, Doc Rivers in LA.  Once again they will probably get another draft pick in that trade.

Memphis picked up a valuable asset in this trade.  When he tries, Jeff Green can be one of the most dominant players in the league.  But that is the problem... Green rarely gives his full effort.  Hopefully he will be influenced to play hard when he joins a winning culture in Memphis.  His scoring will be very helpful in a loaded Western conference this year.

The Pelicans did not receive much in this trade, but they were the glue to the deal. They finally got rid of Austin Rivers who never panned out for them.  Hopefully with this trade a new spark will light under him and he can play up to his expected potential.
Posted by Buzzer Beater Basketball at 6:54 AM